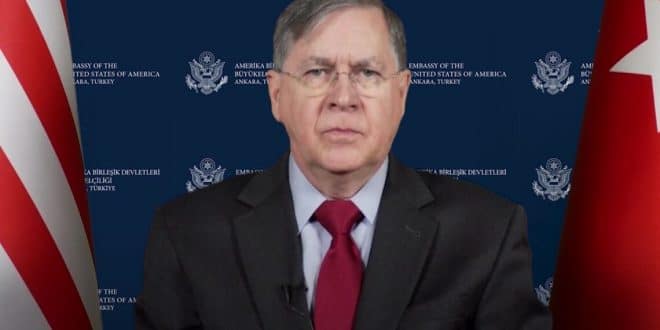 The outgoing U.S. ambassador to Turkey, David Satterfield will replace Jeffrey Feltman as the U.S special envoy to the Horn of Africa, Secretary of State Antony Blinken said in a statement.

Feltman, a veteran U.S. diplomat, assumed the post in April and quickly found himself in the middle of two major crises notably Ethiopia’s deepening civil war, as well as a military coup in Sudan in October.

Secretary Blinken said the department intended for Feltman’s appointment as special envoy to be less than a year, adding that he would continue to serve in an advisory role.

Satterfield, a veteran of the U.S. Foreign Service with more than four decades of experience, has had a challenging post as U.S. ambassador in Turkey, where he navigated a strained bilateral relationship between the two NATO allies.