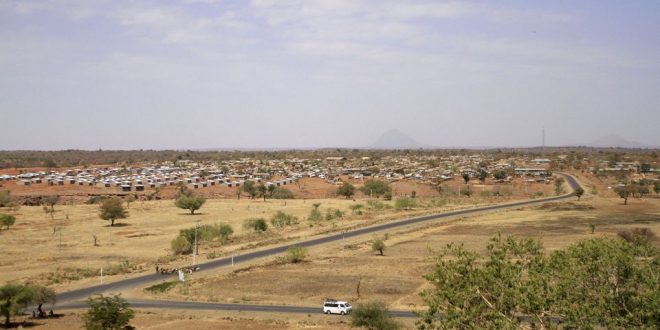 “Three Eritrean refugees, two of them children, were killed,” the United Nations High Commission for Refugees (UNHCR) head Filippo Grandi said in a statement, adding that four other refugees were injured.

The United Nations did not specify who carried out the strike but only the Ethiopian government has air power in the area, Reuters reports.