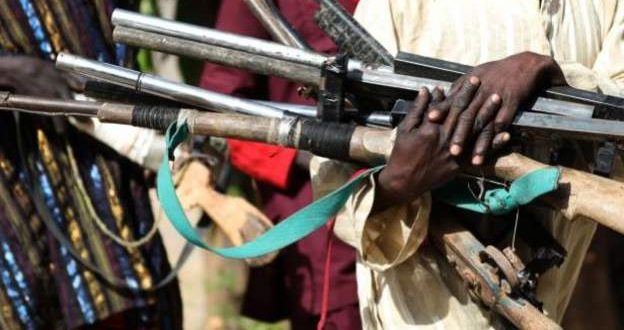 The Nigerian government through a statement, has formally designated all armed gangs popularly known as bandits, operating in the country, as terrorist groups.

The declaration titled Terrorism (Prevention) Proscription Order Notice, 2021, is contained in a document released by the justice minister on Wednesday.

The criminal gangs who rule in several States, have abducted school children, tortured their kidnap victims.

Most of those abducted were raped and forced into prostitution or sexual slavery.

According to the government, the move comes after repeated calls from all over Nigeria for the armed men to be designated so that security agents can better fight them.