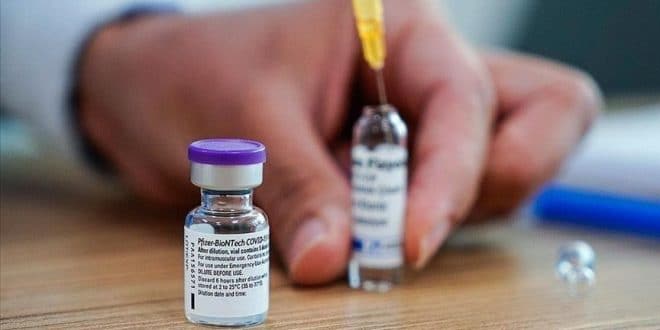 Burundi: Rwandans expelled for refusing to be vaccinated

At least twelve Rwandans including women and children have been expelled by the Burundian authorities after refusing to be vaccinated against covid-19.

Those expelled said they had fled the ongoing mandatory vaccination campaign in Rwanda.

The provincial governor, Albert Hatungimana, directed that they be deported to Rwanda.

Last Thursday, nine other Rwandan nationals fleeing mandatory vaccination were repatriated to their country by the authorities in the province, the BBC reports.