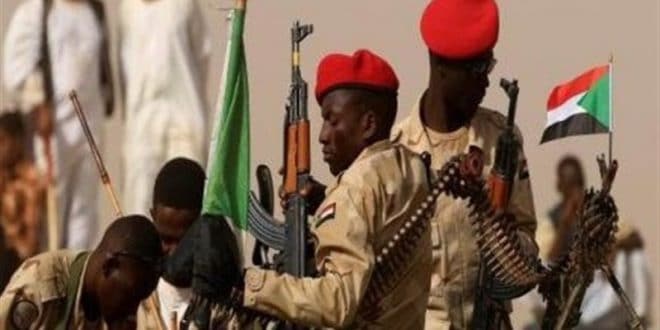 Sudan: US and EU warn military against naming own PM

The United States, Norway, Britain and the European Union have warned the Sudanese military against appointing their own prime minister, saying it would risk to plung the nation into conflict.

The countries said they would not support a prime minister or government appointed without the involvement of a broad range of civilian stakeholders, BBC News reports.

The former PM, Abdalla Hamdok, resigned on Sunday amid a political deadlock and widespread protests resulting from October’s military coup. 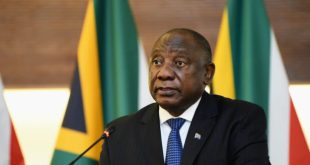