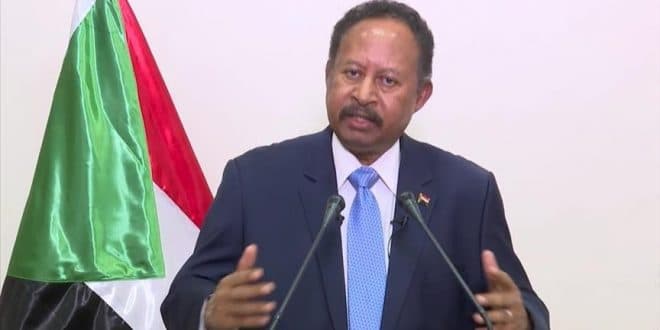 Sudanese Prime Minister Abdalla Hamdok has annouced his resignation on Sunday, six weeks after returning to his post in a deal with military coup leaders he argued could save a transition toward democracy.

Hamdok, who had failed to name a government as protests continued against the military takeover in October, said a roundtable discussion was needed to produce a new agreement for Sudan’s political transition.

“I decided to give back the responsibility and announce my resignation as prime minister, and give a chance to another man or woman of this noble country to … help it pass through what’s left of the transitional period to a civilian democratic country,” Hamdok said in a televised address.

The announcement throws Sudan’s political future even deeper into uncertainty, three years after an uprising that led to the overthrow of long-time leader Omar al-Bashir, Reuters reports.