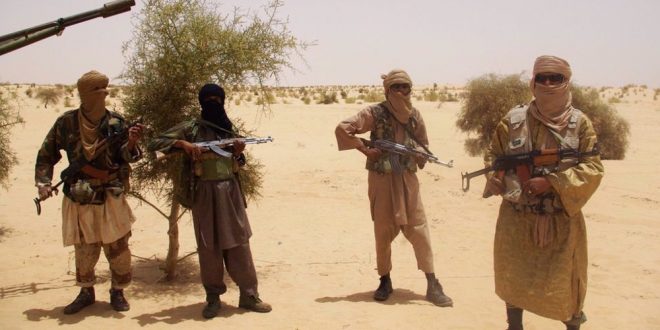 Mali: eight soldiers killed by suspected militants in the west

Eight soldiers were killed and seven others injured when their patrol was ambushed by suspected militants in western Mali, the army said in a statement on Thursday.

The attack occurred late in the afternoon on Wednesday near the town of Nara, around 30 km (19 miles) south of border with Mauritania.

“A unit in the Nara area was the target of a complex attack combining IEDs and heavy weapons,” the statement said.

No group has yet claimed responsibility for the ambush.

Mali, Niger and Burkina Faso are battling an Islamist insurgency that has flourished across Africa’s Sahel region, killing thousands and displacing millions despite a nine-year effort by international forces to defeat it, Reuters reports.