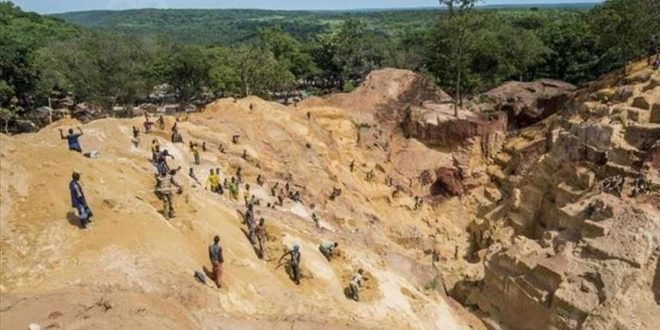 Sudan: at least 31 dead in gold mine collapse

At least 31 people have died and eight miners are still missing on Tuesday after a gold mine collapsed in Sudan’s West Kordofan state, local media reported.

The bodies of the dead and injured miners were reportedly removed from the collapsed mine.

Gold mining is a major source of foreign exchange in Sudan, which lost three quarters of its oil revenues and nearly 80% of its foreign exchange resources after South Sudan gained independence in 2011, the Anadolu agency reports.

About 2 million people work in traditional mining jobs in Sudan.