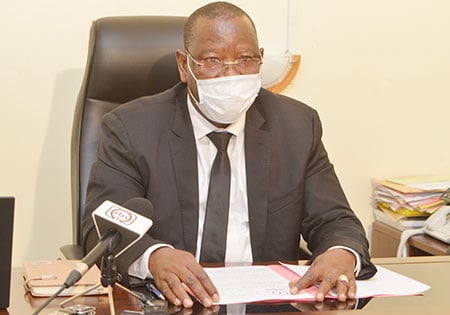 Eight Rwandan nationals have permanently been expelled from Niger for diplomatic reasons, the Nigerien Interior and Decentralization minister, Hamadou Adamou Souley has announced.

In a decree signed on Monday, the minister notified that the people concerned had seven days to permanently leave the country.

“The people whose names follow are definitively expelled from the territory of Niger with a permanent stay ban, for diplomatic reasons”, indicates the document.

They are among those released or acquitted in connection with the 1994 genocide trials in Rwanda.

They were admitted to Niger last November, following an agreement between the Nigerien government and the United Nations “relating to the resettlement of persons released or acquitted by the International Criminal Tribunal for Rwanda (ICTR) or the International Mechanism”, the Anadolu Agency reports.