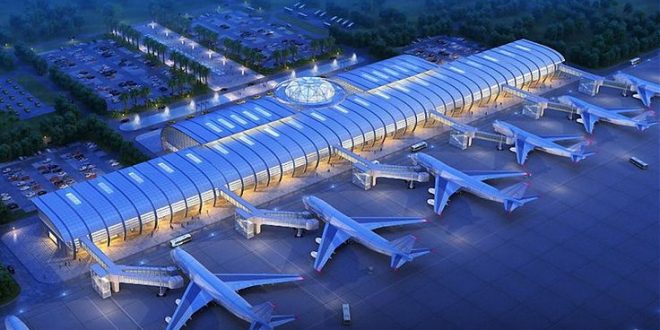 Authorities in the Democratic Republic of Congo have announced that they will launch Air Congo, a new airline in collaboration with African giant Ethiopian Airlines.

The Congolese government said it is optimistic, as the process is moving forward.

The company will be launched in the first quarter of 2022 and the share of each party is known in this joint venture: 51% for the DRC and 49 for Ethiopian Airlines.

The fleet of the new company will initially consist of seven planes.

Air Congo has the ambition not only to cover the national network, but also to reach international destinations.