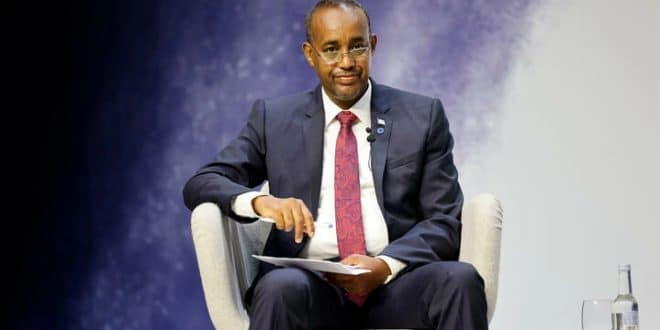 Somali President Mohamed Abdullahi Mohamed announced on Monday that he had suspended the powers of Prime Minister Mohamed Roble, who is under investigation for corruption.

PM Roble is accused of looting public land owned by the Somali National Army and of interfering with a defence ministry investigation.

“All other ministers would continue with their duties,” the president said.

The prime minister has yet to comment on the suspension, but government spokesman Mohamed Ibrahim Moalimuu said on Facebook that the president’s action was unconstitutional, Reuters agency reports.