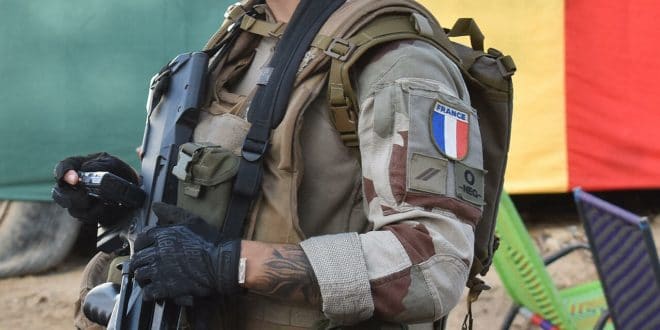 The French armed forces ministry said on Tuesday that its “Operation Barkhane” unit had killed Soumana Boura, a leading member of Islamic State in Niger.

The French army said Boura had been killed by an air strike that took place on December 20.

Operation Barkhane is an ongoing anti-insurgent operation that started in 2014, and is led by the French military against Islamist groups in Africa’s Sahel region.