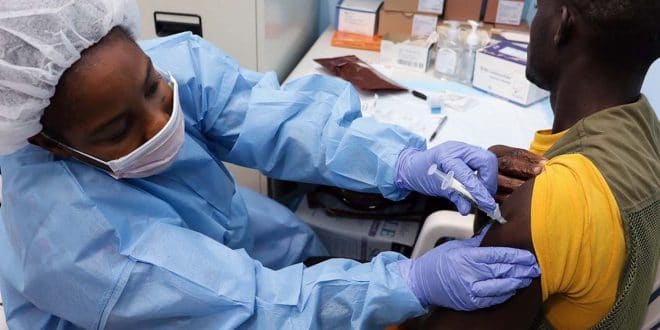 Government in the Democratic Republic of Congo has declared over, the ebola outbreak detected earlier in the eastern part of the country, in which six people out of 11 infected have died.

Health Minister Jean-Jacques Mbungani made the declaration after 42 days without any new infections.

Only five days after the detection of the first case in Beni region, a vaccination campaign was launched and more than 1,800 were vaccinated.

According to the World Health Organization’s regional director for Africa, Matshidiso Moeti, targeted vaccination and rapid response have made Ebola control more effective.

The central African country has seen 13 Ebola outbreaks since 1976 when the disease first appeared in Yambuku, a village in the north-west.