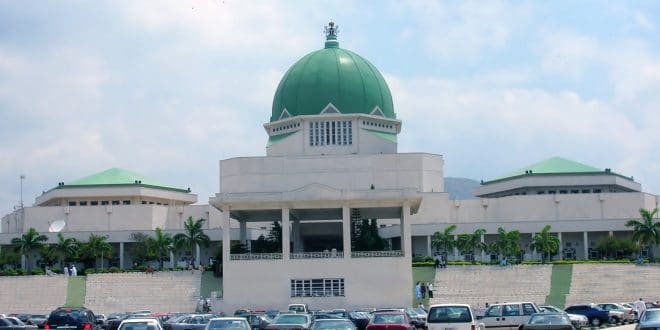 The senator was forced to withdraw the bill after her male colleagues opposed “socio-cultural and Islamic concerns”.

“Of course everyone is afraid to empower women … for cultural reasons,” she told the BBC.

“This is what we are grappling with and we believe that without legislation that would make it work for us it would be difficult,” she added.

The bill, which was first introduced in the Eighth Senate in March 2016, aims to guarantee the rights of women to equal employment opportunities, equal rights to inheritance for children of the same gender masculine and feminine; equal rights for women in marriage and divorce, equal access to education, land / land ownership and inheritance.

It also seeks to protect the rights of widows; ensure appropriate measures against gender discrimination in political and public life and prohibit violence against women.