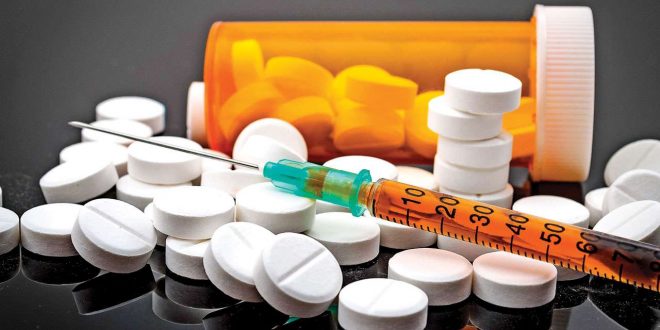 Govenment in Egypt has set a law on drugs in the workplace, which means that civil servants can be dismissed if proven to be drug users.

On May 23, the Egyptian House of Representatives approved a bill dismissing drug addicts state servants from their job.

The parliament said at the time that the bill would be applied six months from the date of its promulgation, which is a sufficient enough period for addicted employees receive treatment and hospitalization.

“The legislation is being enforced six months after it was passed by parliament, in order to allow those with a drug problem to seek treatment,” authorities said.

The new law will involve random drug tests. If an employee refuses, they will be considered to have tested positive.