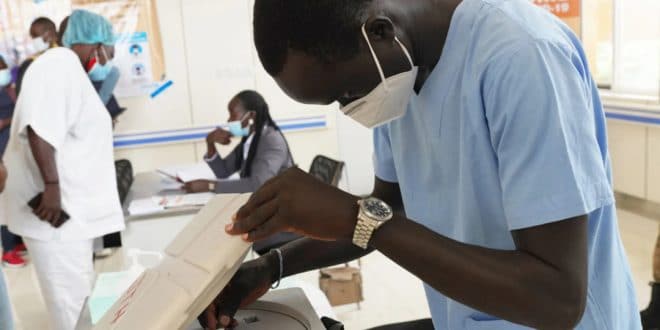 South Sudan: WHO investigates mysterious deaths in the north

The World Health Organization (WHO) said it is investigating the deaths of nearly 100 people who succumbed to a yet to be identified disease in Fangak, Jonglei State, in South Sudan, BBC News reports.

The South Sudanese health ministry reported that an unknown disease had killed dozens of people in the area which is one of the worst hit by recent flooding.

“We decided to send a rapid response team to go do a risk assessment and an investigation; that’s when they can take samples from sick people – but tentatively, the number that we got was that there had been 89 deaths, “WHO’s Sheila Baya told the BBC.

She said Fangak area was not reachable by land due to flooding and the team was waiting for a helicopter to return them to the capital, Juba, on Wednesday.