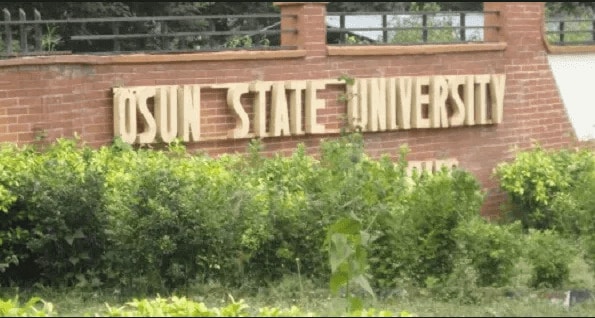 Nigeria: a student set ablaze for refusing to join a secret society

A final year student of a University in Osun State has been set ablaze after refusing to join a secret society known as cults, the university administration has confirmed.

The University discovered the incident after the student failed to show up for exams. They contacted his parents who said he had been attacked and was being treated at hospital, BBC News reports.

The student was rescued and is being treated at hospital with serious burn wounds.

On Monday, administrators at Osun State University said that they were working with police to ensure the suspected cultists are arrested.