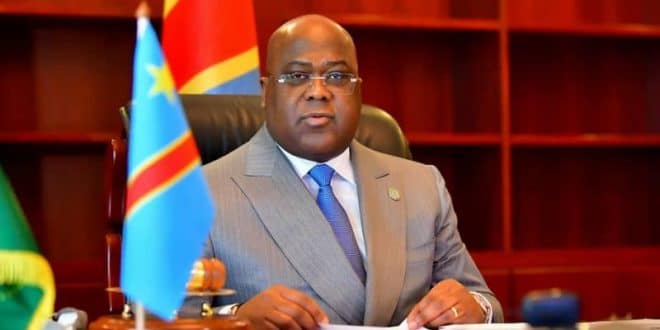 The president of the Democratic Republic of Congo, Felix Tshisekedi has reassured citizens that the intervention of Ugandan troops in the east of the country will be “limited”, the Reuters news agency reports.

For nearly two weeks, Ugandan and Congolese soldiers have been working together to fight members of the rebel group, the Allied Democratic Forces (ADF).

But concerns have been raised in DR Congo as on previous occasions when Ugandan troops entered the country, they were accused of looting and human rights abuses.

“I will ensure that the presence of Ugandan troops on our soil is limited to the time strictly necessary for this operation,”said President Felix Tshisekedi.

For its part, Uganda has said that it would stay in DR Congo for as long as it took to defeat the ADF, Reuters reports.