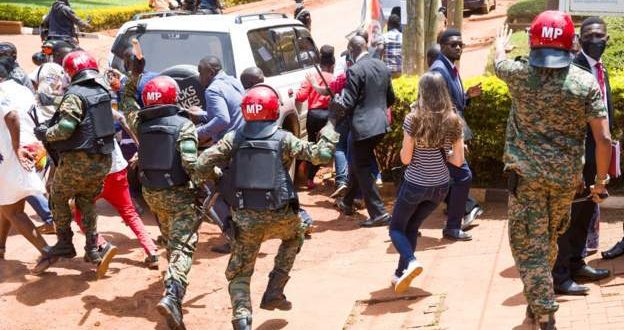 Two soldiers in Uganda have been condemned by the country’s military court after they were accused of killing three people during protests last year.

The first soldier was sentenced to life in prison while the second will spend 35 years in prison.

More than 50 people were killed over two days.