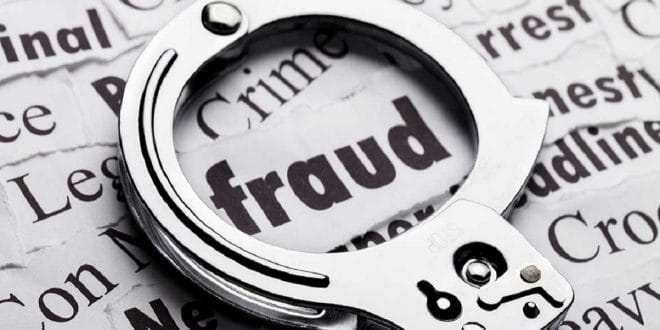 A police spokesman said the two, while serving in their respective positions, allegedly procured and masterminded the falsification of financial records with intent to help Malawi secure a loan from the International Monetary Fund.

The two deny wrongdoing, calling the arrest a political witch-hunt.

In recent days, both men have expressed an interest in running for the presidency in the main opposition Democratic Progressive Party, with a view to challenge President Lazarus Chakwera, whose term of office ends in 2025, BBC News reports.