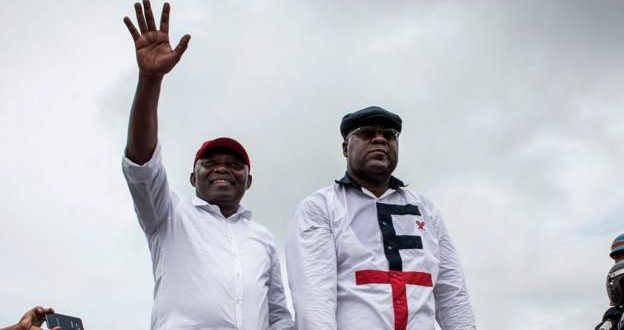 Vital Kamerhe, the former chief of staff of the Democratic Republic of Congo’s President Felix Tshisekedi, has returned to his residence after being granted a provisional release by a high court in the country.

Mr. Kamerhe, provisionally released for health reasons, is doing well and has been reunited with his family, his lawyer said.

He was on 20 June last year sentenced to 20 years of hard labour by the Gombe high court in a case of misappropriation of public funds.

His sentence was reduced on appeal to 13 years of hard labour in June 2021.

He Vital Kamerhe returns from jailis the most senior politician to face trial for corruption in the country. His lawyer alleged the trial was political.