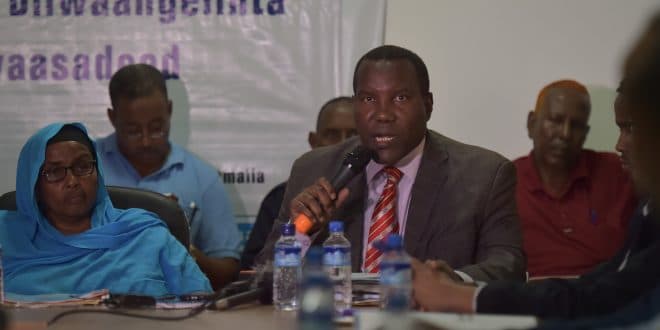 The electoral commission in Somalia has nullified the election results for two parliamentary seats in the South West state after claims of rigging, local media reported.

Former parliamentary speaker Mohamed Osman Jawari was blocked from competing for one of the seats whose results were nullified.

The election implementation team said it was also investigating more cases of election irregularities in the central Galmudug state and would soon make a decision.

Prime Minister Mohamed Hussein Roble lauded the decision by the election commission to nullify the results for the contentious seats, according to state-owned Somali National TV.

The opposition presidential candidates have said they will resist the ongoing electoral process in the country.

The alliance of opposition candidates, which includes two former presidents and a former prime minister, recently said it will boycott and resist the ongoing parliamentary elections in the country, alleging corruption and fraud, BBC News reports.