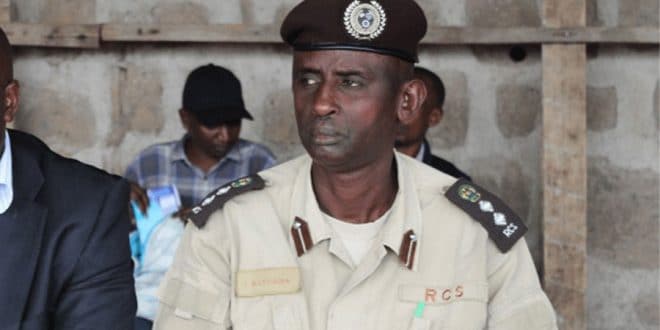 A Rwandan court has sentenced to five years in prison, the former director of Kigali’s main prison, Innocent Kayumba for stealing money from a British inmate.

Innocent Kayumba, who was sentenced on Friday evening alongside his former deputy Eric Ntakirutimana, has appealed against the judgement, a court document shows.

The court acquitted an IT specialist inmate who used his skills to hack the victim’s Visa card after telling the court that he was forced by the prison director to do so, the BBC reports.

Mr Kayumba, a senior military officer, was transferred to the prison services in 2014, heading a prison in western Rwanda before moving to the capital’s main prison.