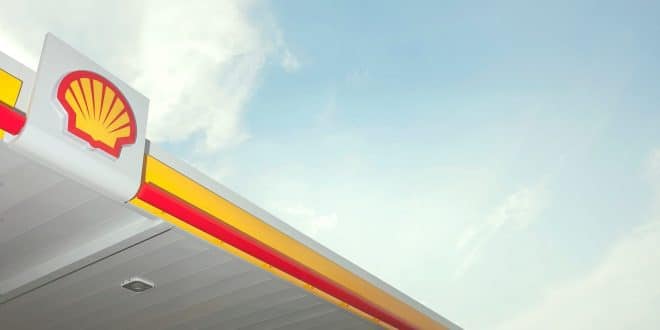 A South African court has dismissed an urgent application to halt a seismic survey by multinational oil giant Shell in an area called the Wild Coast.

Four environmental groups petitioned the court to stop exploration off the east coast of the country claiming it would damage marine life.

The survey, which Shell is now free to conduct, will last five months and a vessel will use a pressurised air gun on the seabed in search of oil and gas, BBC News reports.

Locals have vowed to continue their fight against Shell, and a second group of activists have launched another court case against the company.