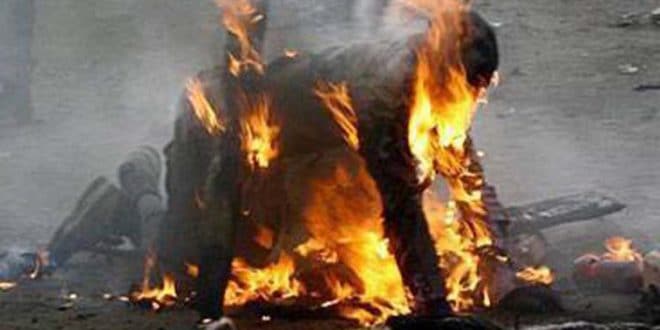 Four people have been charged with lynching and burning to death an elderly man accused of being a sorcerer, in Zavala in southern Inhambane province in Mozambique, local media reported.

The tragedy occurred after a traditional doctor accused the 73-year-old man of being behind the murder of two young men.

The audience is said to have beaten the old man after the traditional doctor linked him to witchcraft.

One of the heads of the Association of Traditional Doctors of Mozambique, in the district of Zavala, has also been indicted for the crime of exposing an elderly person to danger, BBC News reports.