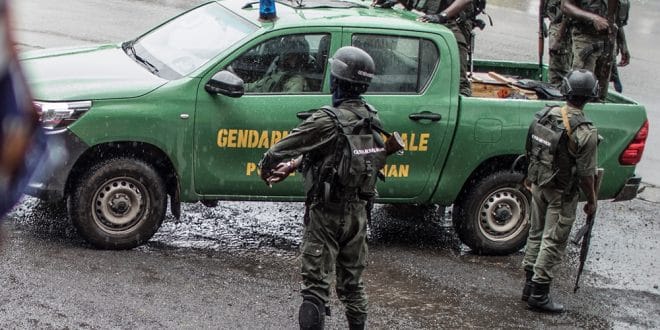 Three Cameroonian soldiers have been killed on Friday by separatists in the North West, one of the two English-speaking regions of the country where violence has increased in recent years.

“After a few minutes of clashes, the separatists withdrew. When the population arrived at the scene of the attack, they discovered the bodies of three gendarmes in a pool of blood, ” the mayor of Jakiri said.

The attack was claimed by separatists, who posted on social media the military equipment they recovered from the attack, the Anadolu agency reports.

The North West and the South West, Cameroon’s two out of ten English-speaking regions, have been facing a serious security crisis since the end of 2016.