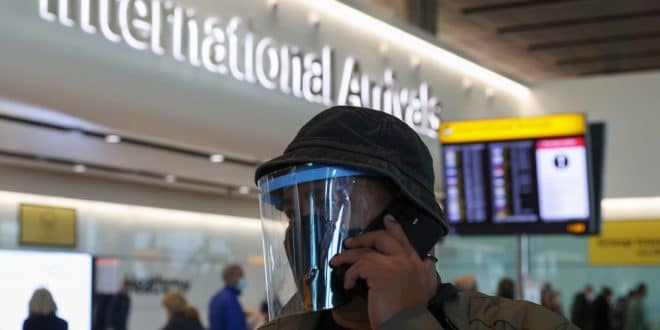 The African Union and United Nations have jointly condemned travel bans imposed on southern African countries following the discovery of the Omicron variant.

UN Secretary General Antonio Guterres warned that the restrictions could lead to “travel apartheid”, describing them as “deeply unfair, punitive and ineffective” in stopping the spread of the variant.

Mr Guterres said Africans should not be collectively punished for sharing health information with the world.

The AU Chairperson Mahamat Faki said wealthier nations should help the continent increase its vaccination rates which currently stand at under 6% while some developed countries were already giving booster doses shots.

The South African president Cyril Ramaphosa said he was disappointed by travels bans and called for their lifting.