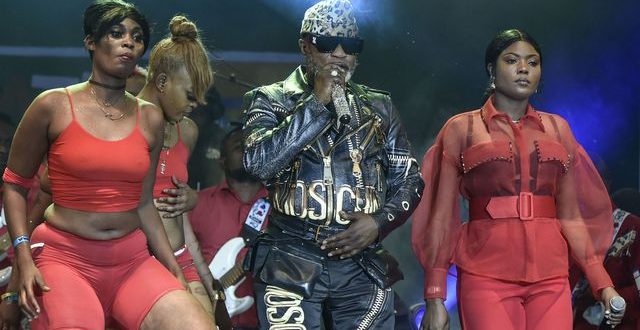 A group of Rwandan activists have called for the cancellation of Congolese musician Koffi Olomidé’s concert scheduled on Saturday in the capital, Kigali.

They are evoking the musician’s 2019 conviction by a court in France for statutory rape of one of his former dancers when she was 15, among other offences.

The activists said allowing the Congolese star to perform at the concert “violates commitments Rwanda has made to achieve gender equality and ending violence against women and girls”.

The group is composed of 29 organisations involved in campaigns against gender violence in Rwanda.

The concert organisers said they were “not in position to pronounce ourselves on the moral and criminal allegations” and promised “an entertaining event”, BBC News reports.