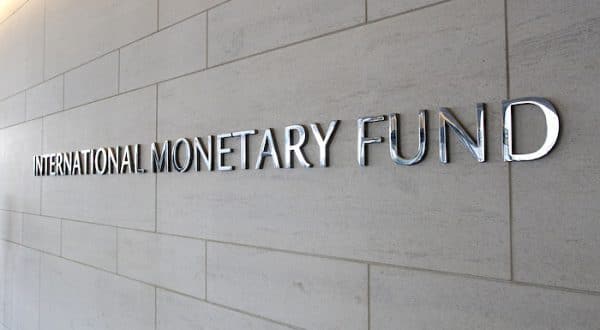 Ibrahim AMED 2 December 2021 Business, In the news Leave a comment

The International Monetary Fund (IMF), on Thursday warned that an “economic collapse in some countries” is not excluded if the G20 does not act urgently in a context of pandemic which is still not under control.

“We could see an economic collapse in some countries unless the G20 creditors agree to accelerate debt restructuring and suspend debt service while the restructuring is being negotiated,” said the director IMF General Kristalina Georgieva and Ceyla Pazarbasioglu, the Fund’s chief strategy officer, in a blog post Thursday.

In addition to this debt service suspension initiative (DSSI), in November 2020 they created a “common framework” intended to restructure or even cancel the debt of countries that requested it. But for now, private creditors, especially Chinese, are slowing down its implementation.

“It is essential that private sector creditors implement debt relief on comparable terms,” ​​said officials of the Washington institution.

Despite the aid measures deployed since the start of the pandemic, “about 60% of low-income countries are at high risk or are already in debt distress,” they recall. In 2015, this number was less than 30%, they point out.