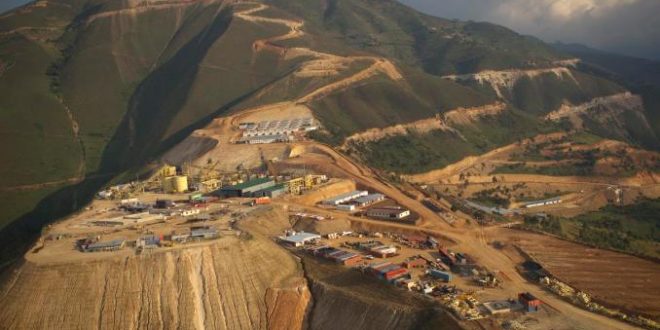 The Chinese embassy in the Democratic Republic of Congo has urged its citizens to leave three provinces in the east of the country in a brief delay.

The warning comes after several cases of armed robbery and kidnappings of Chinese nationals in the region’s mines in recent days.

The three provinces are North Kivu, Ituri and South Kivu.

The embassy said Chinese residing in the three provinces should provide their personal details by Dec. 10 and make plans to leave for safer parts of Congo.

Those who do not do so “will have to bear the consequences themselves,” it said.