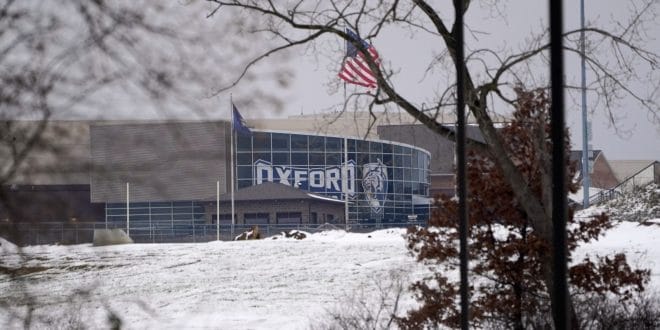 United States: several dead and injured after shooting in a high school

A 15-year-old opened fire at a high school in the northern United States on Tuesday, killing three students and injuring six including a teacher, local police said.

The alleged shooter, himself a student at the institution in Oxford, Michigan, was arrested and did not explain his actions, said Michael McCabe, an Oakland County police official.

“The police arrested the suspect within five minutes of the first call” to the emergency services, he explained during an impromptu press conference.

The shooter, who reportedly fired 15 to 20 times with a semi-automatic handgun, did not resist the officers who arrested him.

“He invoked his right not to speak out,” said Mr McCabe.

The investigation will have to determine whether the author of the shots fired at random or whether he was targeting identified victims, he added.