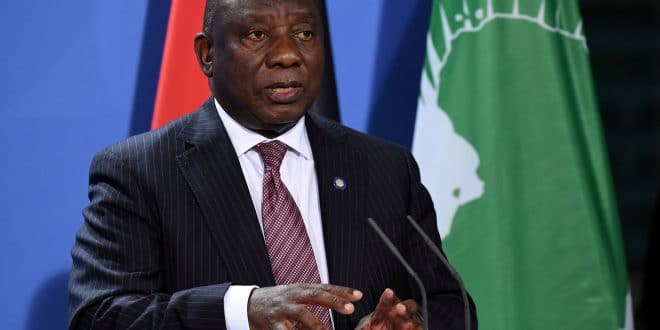 The South African Head of State, Cyril Ramaphosa has said he was disappointed by African leaders who have followed western countries in suspending flights to and from southern African states after the discovery of a new coronavirus variant.

He said it was unfortunate, and that he would have preferred if they did not react like their former colonisers over the discovery of the new coronavirus variant Omicron.

“I am concerned and of course out of respect to them, I mean they have their reasons. But we would like to have a discussion with them in a way where we would prefer that they do not react like our former colonisers, who are very quick to close Africa down,” the president said.

Rwanda, The Seychelles, Mauritius, Egypt and Angola are some of the African countries that closed their borders to southern african states.