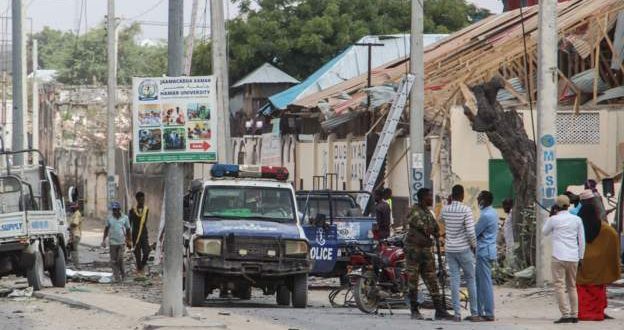 Somalia: several killed in suicide attack on a security convoy

Police in Somalia confirmed that eight civilians were killed and 17 other wounded in a car bombing in the capital Mogadishu, state television has reported.

An al-Shabab suicide bomber driving an explosives-laden vehicle targeted a convoy of a private security firm, Duguf, which is contracted to protect the UN.

The police did not say if UN staff were hurt in the attack.