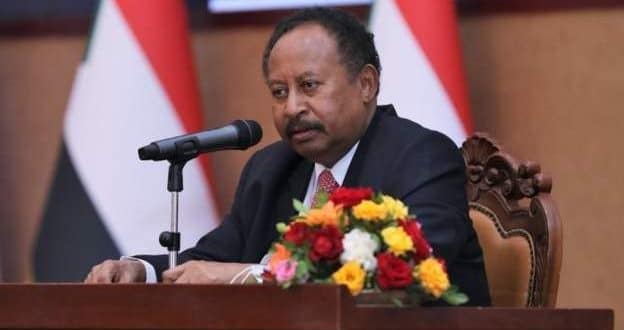 Mr Hamdok said this on Tuesday after meeting members of the Forces of Freedom and Change (FFC), the former ruling civilian coalition that has been opposing military rule.

State-owned Sudan News Agency (Suna) reported that the coalition was now backing Mr Hamdok’s deal with the military after the talks in Khartoum.

The coalition had previously said it was not recognising any political agreement with the military leadership following the reinstatement of Mr Hamdok, BBC News reports.

On Tuesday, the PM and the group called for political prisoners to be released and for the military to respect the rights to hold peaceful protests.

The military takeover last month triggered protests, and more than 40 people have reportedly since been killed during demonstrations.