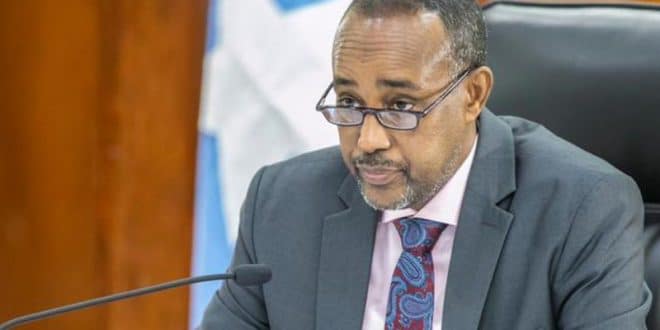 Somalia: state of emergency declared due to drought

Somali Prime Minister Mohamed Hussein Roble has declared a state of emergency as the country is experiencing a worsening drought.

The declaration came after the prime minister chaired an extraordinary cabinet meeting on Tuesday.

He called on the Somali people and the international community to help those affected by the drought.

Severe drought has hit several regions in the country, putting people and animals in dire straits. In some areas, it has killed some people as well as livestock.

The UN says the drought has been worsened by rains failing for the third time since late 2020.

Some 3.5 million Somalis are already facing acute food insecurity, according to the UN.