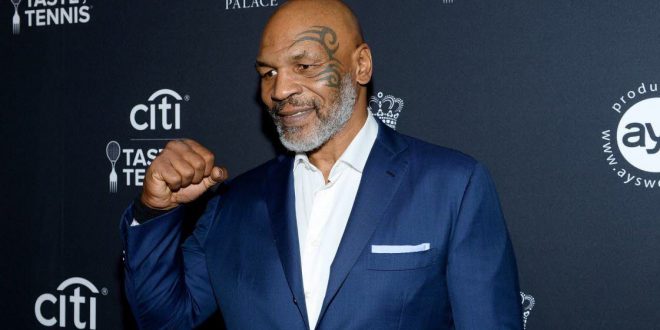 According to Mr. Lowe, the legalization of cannabis last year in Malawi had created opportunities locally and internationally.

The ministry said the United States Cannabis Association was facilitating the deal with Tyson.

“Malawi cannot go it alone as the industry is complex and requires collaboration. So I would like to name you, Mr. Mike Tyson, Ambassador of the Malawi cannabis industry,” wrote Mr. Lowe.

Tyson is also a businessman and has invested in a cannabis farm.

Local media reported that Tyson was due in Malawi last week but his visit was postponed.