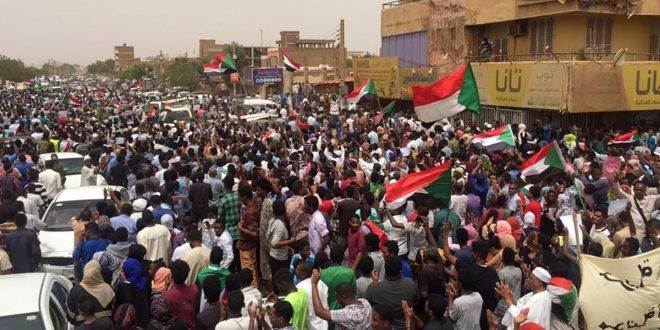 Sudanese authorities have restored the internet nearly a month since it was suspended after the military deposed the civilian-led transitional government.

All telecommunications companies had their internet services restored on Thursday.

A court had ordered the country’s three main telecom companies to restore the internet on 9 November, but the outage persisted.

Internet freedom monitor, Netblocks, has also confirmed the restoration of the internet.

“Confirmed: Internet partially restored in #Sudan on the 25th day of post-coup blackout; real-time metrics show significant rise in cellular connectivity from 4:30 pm local time; it is unclear if service will be retained, or for how long,” it said on its official Twitter account.

Deadly anti-coup protests have been taking place in the capital Khartoum and other parts of Sudan since Gen Abdel Fattah al-Burhan seized power on 25 October. More than 30 people have reportedly been killed in the demonstrations.

Activists and opposition groups have managed to draw attention to the protests on social media despite the restrictions.

The official Facebook account of the Ministry of Information, which is aligned to deposed Prime Minister Abdalla Hamdok, has also been vocal against the military rulers.