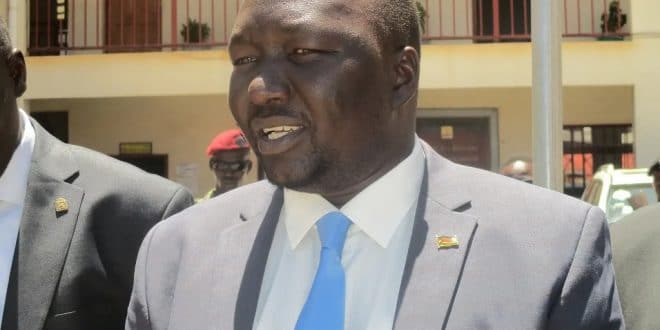 Some residents of South Sudan’s capital, Juba, have taken to social media to express their anger at the dismissal of the city’s mayor, Kalisto Lado Faustino.

Others are however celebrating the sacking saying the demolition of illegal structures during a recent restructuring project led by the mayor was unfair.

He had been the mayor since March and no reason was given for his dismissal.

Those who are opposed to the dismissal say he was hardworking and changed the face of Juba city.

His restructuring project however led to clashes with some senior government officials, BBC News reports.