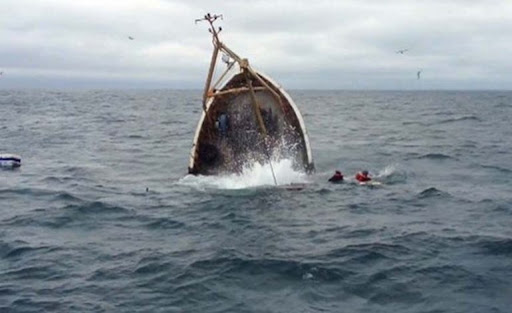 At least seven girls, aged 11 to 12, were killed when a boat capsized in Jigawa state in northern Nigeria. Five others survived the crash.

The boat was carrying 12 people returning to Gafasa village from Gasanya, where they had attended an Islamic religious event.

Reports indicate that the boat capsized just after departure.

The causes of capsizing have not yet been mentioned but such accidents are relatively frequent in Nigeria and are often attributed to overloading and poor maintenance of boats.

In May, more than 100 people died when their boat overturned in Kebbi state, also in northern Nigeria.