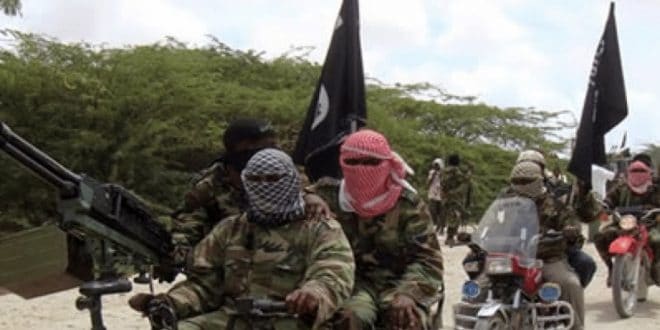 The Islamic State (IS) has confirmed that it carried out an attack in Borno state in Nigeria where four soldiers including and an army general on Saturday.

Islamists have waged a devastating insurgency in the country’s north-east for more than a decade.

President Muhammadu Buhari has expressed his sadness at the deaths of the soldiers, saying they paid the ultimate sacrifice to protect fellow Nigerians from terror, BBC News reports.