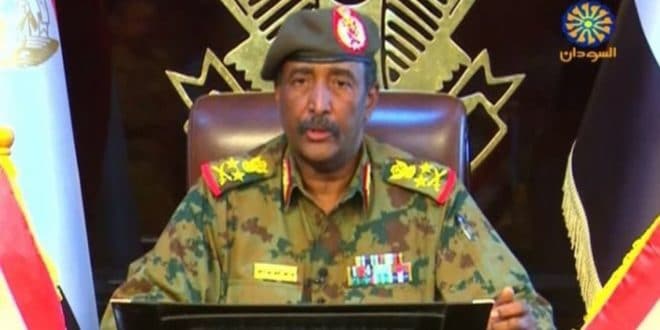 Sudan’s coup leader Abdel Fattah al-Burhan has appointed himself as the leader of new ruling council and excluded civilian members of the previous council.

Gen Burhan retained his deputy Mohamed Hamdan Dagalo, alias Hemeti, as well as other senior military leaders to the positions they held before the 25 October coup.

Sudan’s ousted Information Minister Hamza Balloul termed the new move an extension of the coup and said the people “can defeat [it] and continue the transition”.

The UN envoy in Sudan, Volker Perthes, says the army chief’s unilateral appointment of the council makes it increasingly difficult for the country to return to constitutional order.

The UN envoy called for an urgent negotiated solution to restore political and economic life to normalcy.