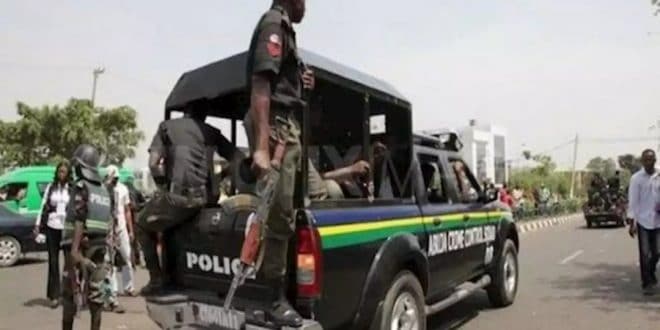 The police in Nigeria say they have arrested 14 people who allegedly raided the residence of one of Nigeria’s Supreme Court judges, Justice Mary Odili.

The arrest followed an investigation that found that the suspects included a journalist, an lslamic scholar and people pretending to be police officers, a police spokesman said in a statement on Thursday.

He added that at least 10 more people linked to the incident, including two military personnel, were at large.

Reports said a group of people claiming to have come from the federal justice ministry obtained a warrant to search the judge’s house from a magistrate’s court in Abuja on 29 October.

The search warrant was reportedly based on information by a whistle-blower claiming that there were illegal activities going on at the house.

The police have now said the search warrant was obtained under false representation and that the organisation mentioned in it does not exist.

The incident sparked outrage – with the attorney-general and the justice minister absolving people in his office of having been involved in the operation.

The police also said at the time that it was not aware of the raid and subsequently ordered an investigation.