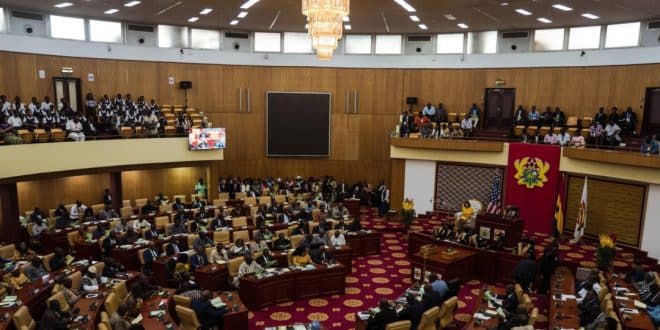 Ghana: start of public hearings on anti-gay bill in parliament

Parliament in Ghana has opened its doors to the public in order to express its opinions in an anti-gay bill, widely supported in the country.

The bill proposes a five-year jail term for lesbian, bi-sexual and transgender (LGBT+) people and a 10-year term for promoters and advocates of LGBT+ activities, BBC News reports.

The first day of the hearing was tense with both proponents and those against LGBT+ people strongly arguing over the proposed legislation.

The Coalition of Concerned Ghanaian Citizens argues the bill is unconstitutional because it violates the rights of the LGBT community. But the Ghana Pentecostal Council says it reflects the will of many Ghanaians.

President Nana Akufo-Addo has publicly said gay marriage will never be allowed while he is in power.

Same-sex relationships in Ghana already carry a three-year prison sentence and the new bill simply seeks to strengthen the existing law and broaden its scope.