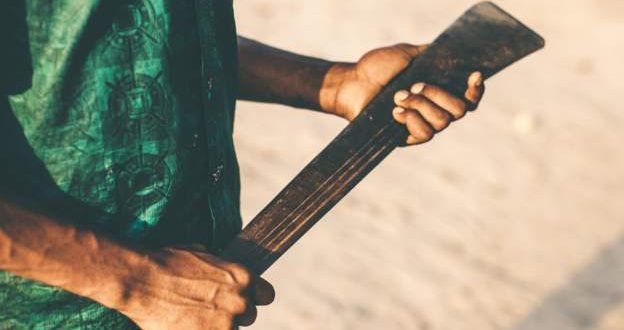 Nigeria: two cousins cut their hands in a fight

Police in Nigeria said they were investigating an incident that took place in Alkali village in Yobe state where two cousins, all 25, amputated each other the hand.

Police spokesman in Yobe State, Dungus Abdulkari said the two young men engaged in a fight in which they used machetes to cut their left hand.

The reasons of the dispute were not mentioned, but police say it is apparently linked to a farming problem.

Authorities have now taken the amputated hands to a hospital.

“The two cousins are in critical condition and are being treated in a medical center,” police said.