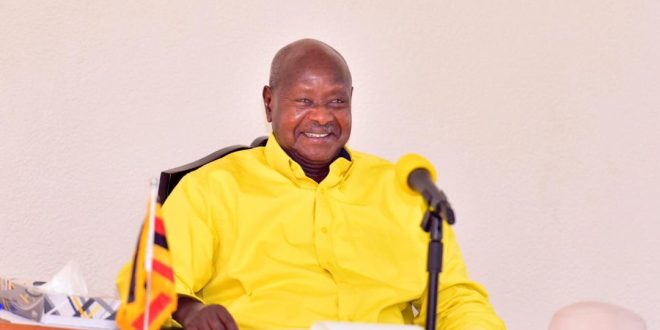 “President Museveni is in touch with Prime Minister Abiy [Ahmed] on the ongoing situation in Ethiopia and has expressed concern at the refusal by the Tigray group to engage in negotiations and reach a ceasefire. So we’re concerned,” said Okello Oryem, the Ugandan foreign affairs minister.

The meeting has been scheduled for 16 November, the report says.

Read also: South Africa: results of local elections to be known on Thursday

On Thursday, US envoy Jeffrey Feltman is due in Addis Ababa to discuss the conflict amid rising concern that it could escalate further, BBC News reports.