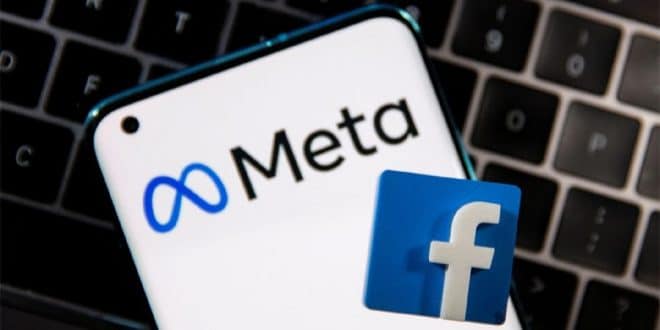 Mark Zuckerberg, boss of Facebook on Thursday announced the parent company’s name is being changed to “Meta” to represent a future beyond just its troubled social network.

“We’ve learned a lot from struggling with social issues and living under closed platforms, and now it is time to take everything that we’ve learned and help build the next chapter,” Zuckerberg said during an annual developers conference.

“Our apps and their brands, they are not changing,” he added.