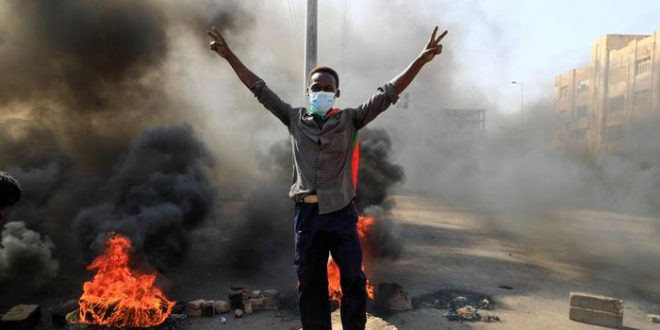 After condemning the coup, the African Union has suspended Sudan from all of its activities until the civilian-led transitional authority is restored.

According to the African Union, the coup was unconstitutional.

Demonstrations against the military takeover are continuing for a third day in the capital Khartoum.

Earlier the US Secretary of State, Antony Blinken, spoke on the phone to the deposed prime minister Abdullah Hamdok, following his return home.