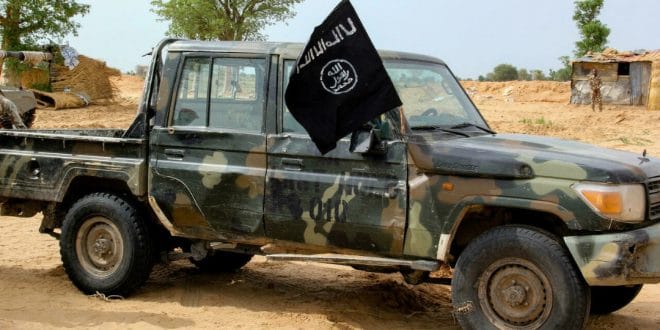 Nigeria: death of the new head of the Islamic State in West Africa

The new leader of a jihadist group in Nigeria linked to Islamic State in West africa has been killed by security forces, Babagana Monguno the Nigerian national security adviser said on Friday.

Babagana Monguno has announced that Malam Bako, who recently succeeded Abu Musab al-Barnawi as leader of the Islamic State in West Africa Province (Iswap), was “taken out” by security forces two days ago.

Al-Barnawi’s death was announced a week ago.

The reported deaths have refocused attention on the security crisis in Nigeria’s north-east, that began 12 years ago with an insurgency launched by the Islamist militant group Boko Haram, BBC News reports.

Besides the problem related to Jihadism, Nigeria also faces devastating attacks by armed gangs who kidnap schoolchildren for ransom.