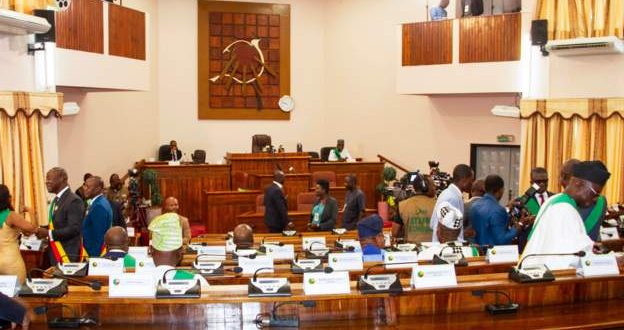 Lawmakers in Benin have passed a law to legalize abortion in the country, expanding on the restricted circumstances where the practice was already permitted.

Abortion, which was legally permitted only in limited situations such as rape or incest, or if the mother’s life was threatened, will now be possible for all women who have to terminate their pregnancy in the first three months in cases where this could “aggravate or cause material, educational, professional or moral distress, incompatible with the interests of the woman or the unborn child”.

The new law, passed on Wednesday night after a heated debate in parliament, still needs to be ratified by the constitutional court before it takes effect, BBC News reports.

According to the Beninese Health Minister, Benjamin Hounkpatin, who hailed the new law, this would ease the pain for many women with unwanted pregnancies who “find themselves obliged to risk their lives by using unsafe abortion methods”.