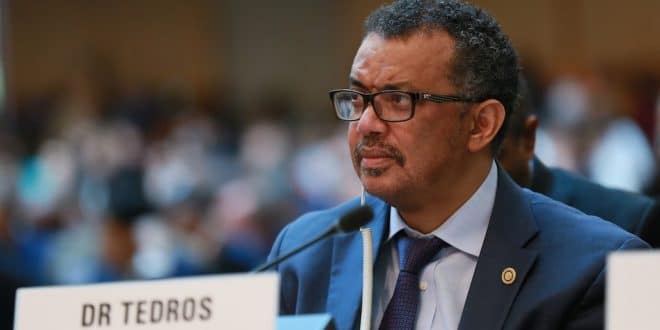 Jonathan Carreidas 13 October 2021 Africa, Horn of Africa, In the news Leave a comment

The head of the World Health Organization (WHO), Dr Tedros Adhanom Ghebreyesus, says the humanitarian crisis caused by the war in northern Ethiopia is worsening with up to seven million people in urgent need of food aid.

Dr Tedros Adhanom Ghebreyesus, who is himself Tigrayan, said the Tigray region had been under de facto blockade for almost a year, and basic services remain cut off – including electricity, banking and telecoms, BBC News reports.

According to the head of the WHO, up to 400,000 people lived in conditions close to famine.